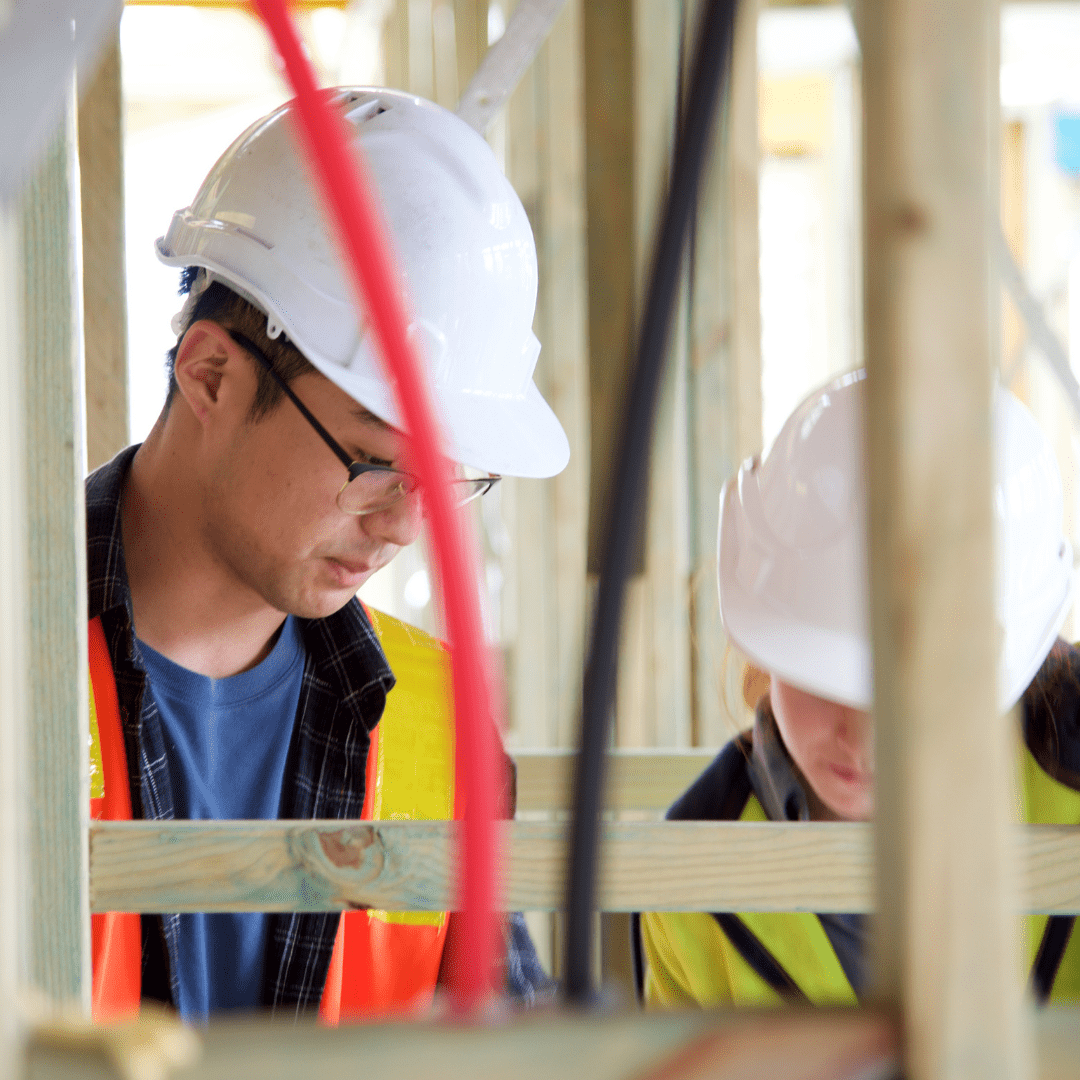 In July 2020 the Prime Minister announced a new $1B JobTrainer scheme jointly funded by the Commonwealth and States and Territories. The scheme was intended to specifically focus on young people and unemployed workers – offering free or low-cost training to help them (and Australia) bounce back after the COVID-19 pandemic.

All State and Territory governments subsequently signed on to the scheme and funding is now flowing to training providers.

To date (29 November 2020) five jurisdictions (NSW, Vic, WA, SA and the ACT) have published details on the MySkills website (www.myskills.gov.au) of the courses and providers they are funding through the JobTrainer scheme.

EdTech in the Australian higher education sector
Scroll to top