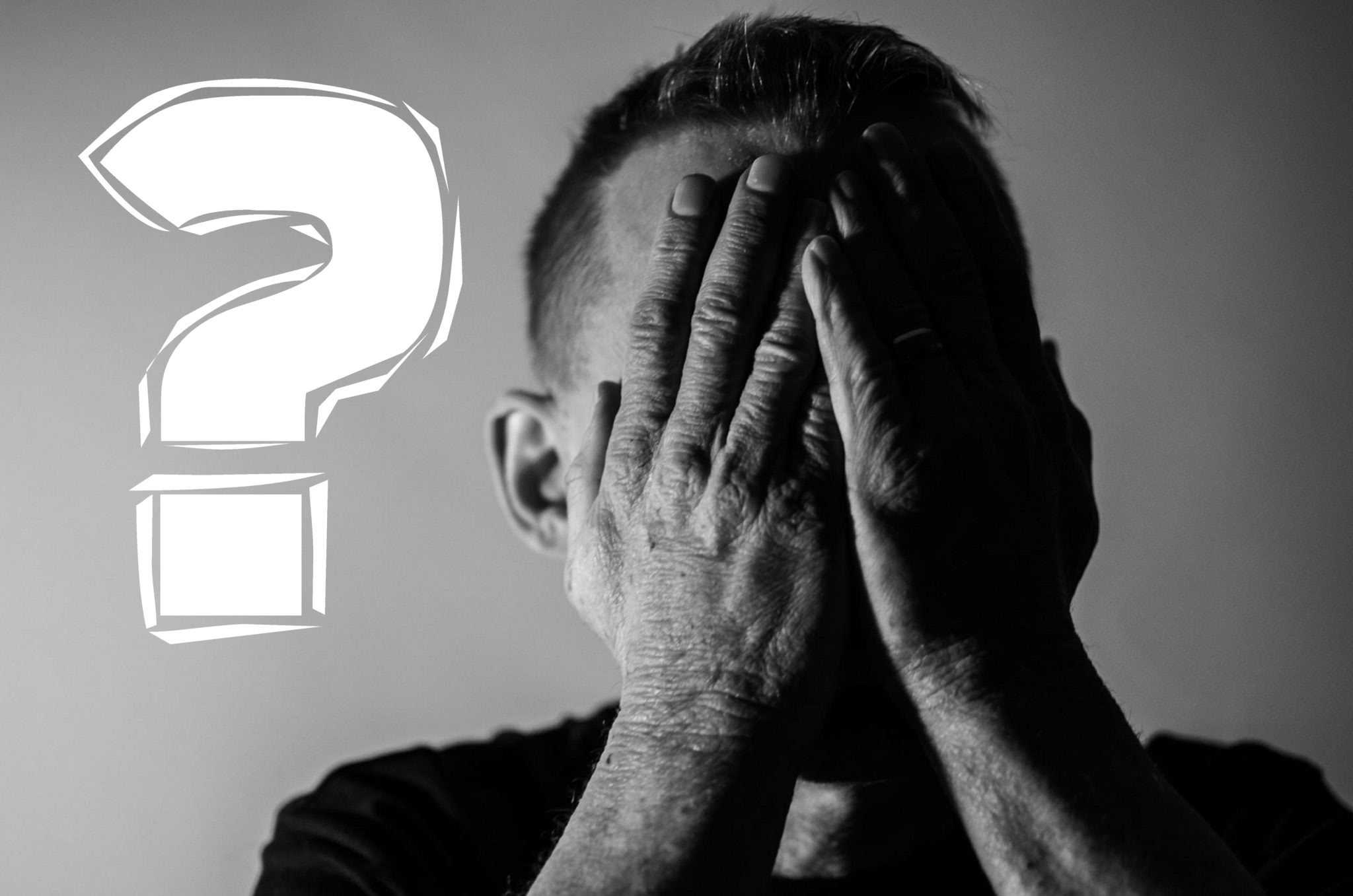 The VET Student Loans scheme comprises a specified list of VET qualifications[1] at Diploma level and above. Eligible students wishing to study these courses with a VSL-approved provider are entitled to access loans up to a capped amount[2] of either $5,171, $10,342 or $15,514. Loan limits are “based on cost of delivery” according to the Department.[3]

I am unaware of any information which is publicly available showing how the ‘cost of delivery’ was calculated. This is unfortunate because the loans scheme is currently being under-utilised and it seems clear that at least one factor behind its under-utilisation is that the loan caps are inadequate for many of the courses which have VSL approval.

Their analysis found the following:

Units of competency per course by loan cap band

The number of units in a qualification has a direct relationship to course costs. New units typically require new equipment, potentially new facilities, potentially new trainer expertise, new course materials and the course is likely to take longer to teach. Despite this – as the above analysis shows – in the VSL scheme Band 2 courses which have lower loan limits typically contain more units of competency than courses categorised at Band 3.

The large number of Band 3 courses which are not currently on the scope of any RTO (VSL-approved or not) points to a problem which goes beyond simply the design of the VSL scheme and also points to problems in the Training Package development process. That is, the mechanism for industry input into Training Packages is broken when so many qualifications have been developed but training providers cannot find a market for them and hence do not add them to their scope of registration.

If industry truly needed these skills they would be prepared to pay for them on a fee-for-service basis even if government funding were not available. However the fact that courses are only added to the VSL approved course list if they feature on the skills shortage lists of at least two governments – then it’s unclear why these courses would not also be eligible for government funding.

Here’s hoping the government continues with Steven Joyce’s recommendations which would significantly improve the accuracy and validity of industry input into the Training Package development process.

The numbers here speak for themselves. Rather than the VSL scheme offering students “the start of a new era”, in fact in most courses they have very few choices of provider for VSL-approved courses. Even the most popular Band 1 courses are offered, on average, by fewer than 10 providers anywhere in Australia.

At the State level the situation is even more dire.

Finally the gender profile of the industries which the courses at different Band levels lead to also warrants scrutiny. Drawing from ABS data on the gender profile of employment in each industry – it is clear that those courses which are eligible for the most generous loans (Band 3) are least likely to lead to industries employing higher numbers of women (relative to male employment figures).

This analysis draws heavily on data obtained from the training.gov.au and myskills.gov.au websites. The training.gov.au site was used to obtain the number of units per qualification and also provider information. The MySkills website was used to determine how many VSL-approved providers were offering each course. The data looking at how many VSL-approved providers are operating in WA might be underestimated as both government websites rely on providers to update their sites. Some discrepancies were noted between data available on training.gov.au and MySkills.

[2] The Minister has the power to provide different (and higher) caps for particular courses (for example, aviation related courses).

[4] The term ‘course’ is used here to apply to both VET qualifications and accredited courses.

ASEAN-Australia: time for a new education dialogue
Scroll to top