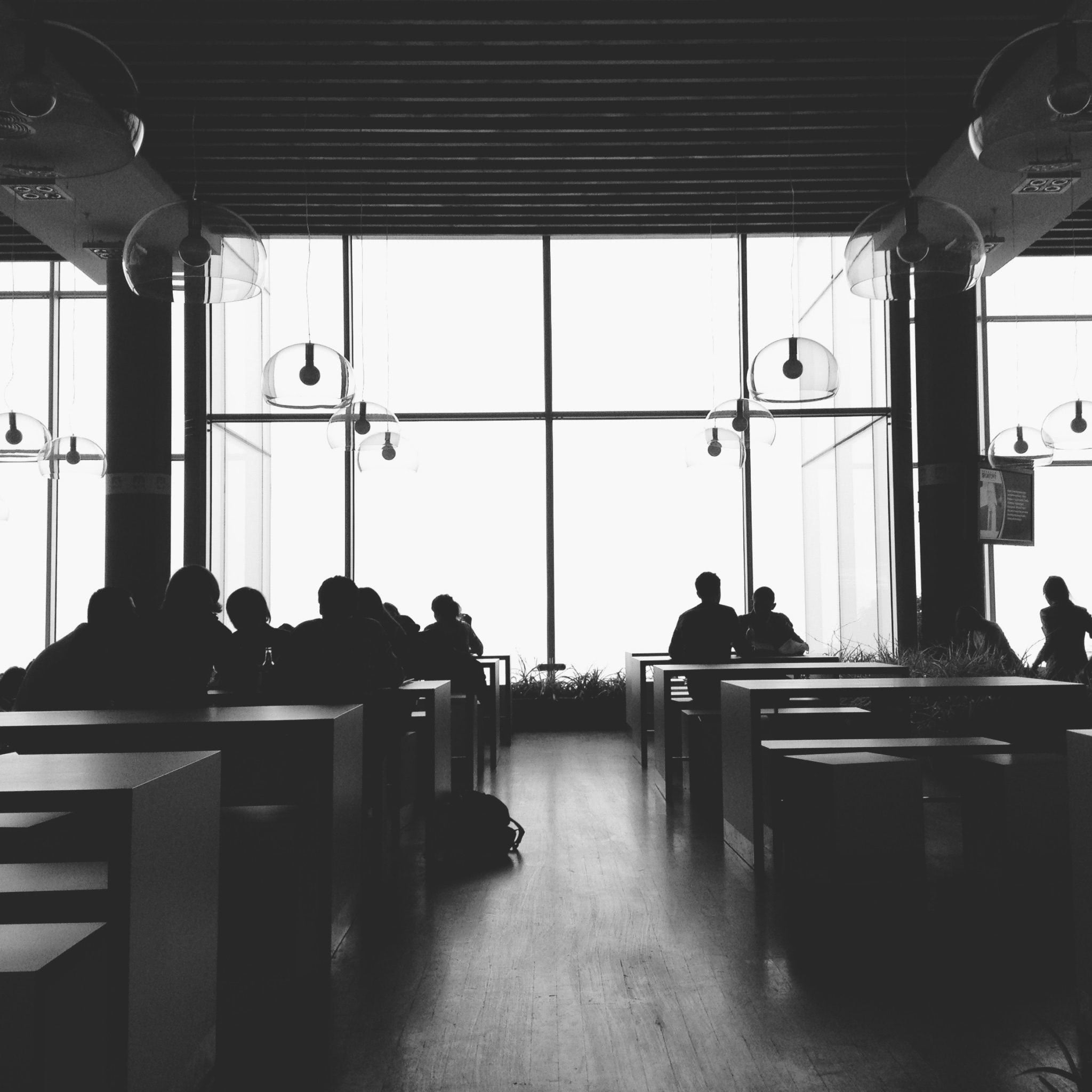 How higher education should be regulated…

It has been an interesting and lengthy process to read through all 67 submissions to the Review of the Higher Education Provider Category Standards (‘the Review’ or ‘the PCS’). As a former regulator, albeit in the VET not higher education sector, and someone who has worked with a range of higher education providers in the last nine years (as the head of a peak body and now as a consultant) I took the time to read the submissions because they provide a very useful insight into how the sector sees itself. I was particularly looking for whether or not there are common views across the sector on key regulatory questions, and wanted to better understand the challenges the Review team and the Minister will have to grapple with when considering any changes to the PCS.

What does the analysis reveal?

Firstly it shows that TEQSA has a clear view of the PCS and the changes which it thinks are needed – and its views are out-of-step with many organisations and individuals who made submissions to the Review.

To summarise the TEQSA submission[1] in a single paragraph, they want changes to the categories so that they focus more explicitly on the development required by providers to progress from base-level compliance (with the Threshold Standards) through Self-Accrediting Authority, to a change of category. That means that TEQSA sees the categories as a hierarchyand wants to see this further codified in the PCS. It also means that in TEQSA’s mind the universities are clearly and unequivocally the best higher education providers.

Other views of the PCS

By contrast many submissions argued that the key element of higher education which regulation and the PCS should focus on is the ‘education’ element. That is – they argued that too much weight is currently given to research in the PCS and a stronger ‘weighting’ should be placed on how well institutions teach their students. That view was, unsurprisingly, contested in other submissions which argue that applied research is critical to higher education teaching.

Do we need the PCS at all?

In other submissions – not many but some – the argument was made that in fact the PCS are not needed at all as a regulatory tool. The arguments put forward for the abolition of the PCS were that the Threshold Standards are working well in ensuring the quality and integrity of higher education, decisions regarding the title ‘university’ can be separated out from regulating quality in the sector, and providers can be better described by TEQSA through the inclusion of more detail in the National Register of Higher Education Providers.

This is a pretty radical idea for the Australian tertiary sector, especially at a time when the regulator is arguing it needs more detail and specificity added into the PCS. It’s an idea though which is particularly well argued in the University of Sydney’s submission. They reach their conclusion on the back of a very good piece of analysis looking at other similar higher education systems (most notably in the US state of Texas) and note that although there is diversity in the Australian higher education system – it is largely invisible to prospective students, and in fact the PCS may serve to mask the diversity which exists.

If you haven’t read their submission I would strongly encourage you to do so. I found their arguments compelling and I came to the Review initially thinking (assuming) that we needed to keep the status quo, and that the decisions which had to be taken related to what changes should be made to the PCS. This submission changed my thinking. Others to reach a similar conclusion to the University of Sydney were the Innovative Research Universities and La Trobe University. A number of submissions didn’t quite go as far as suggesting the PCS be removed – but did highlight that they served only a regulatory purpose and that greater diversity in the sector might not be achieved by adding more categories to the PCS. Instead various submissions pointed out that including more detail about providers in the National Register was a better means of differentiating the sector and providing more meaningful information to students.

If the PCS remain should they be changed and if so how much?

The sentiment of the submissions from the independent non-university higher education providers (NU-HEPs) was that changes were needed to the PCS. Some did not address the question directly but in their submissions made suggestions for improvements, others argued for quite comprehensive changes. In the TAFE submissions there was also support for changes to the PCS. Making life difficult for the reviewers there were no consistent arguments in the types of changes different organisations argued for – even within the TAFE sector (although most of the submissions from TAFE HEPs argued for TAFEs to be considered a separate category of HEP – and the Victorian TAFE Association provided a good argument for this proposal).

Most, but not all, submissions argued that research was a key feature of a university and that the title should be preserved in its current usage. Those who provided alternative arguments – ie that teaching-intensive universities should be considered – included the University of Queensland, the Australian Institute of Business (AIB) (which went so far as to argue that all higher education providers should be entitled to use the term university), JMC Academy, Macleay College, Navitas, The College of Law, and an individual submission from Prof. John Loxton.

The Review’s Discussion Paper noted that pathways colleges are both a large sub-set of the non-university higher education provider (NU-HEP) category and have distinct features. It posed the question as to whether they should therefore be separately recognised in the PCS and treated differently from a regulatory perspective.

Very few submissions commented on this proposal – including universities which have pathways partners. Monash College and Insearch (the pathways arms of Monash University and UTS respectively) argued that pathways colleges should be recognised separately within the PCS and those which were ‘owned’ by universities should be subject to a lower level of regulatory oversight by TEQSA. Avondale College and the University of Adelaide were also supporters of the proposal and the University of Wollongong considered it worthy of further consideration. Navitas was the only NU-HEP pathways provider to make a submission and they argued against the proposal, as did the ATN, Charles Darwin University, CSU and Central Queensland University.

[1]I am very conscious that one person’s summary may not reflect all of the points the author wishes to make. I’m very open to feedback from any of the submission authors regarding my takeaways from their submissions.

New podcast: What Now? What Next? Insights into Australia’s tertiary education...

Government funded VET students – where are they?
Scroll to top