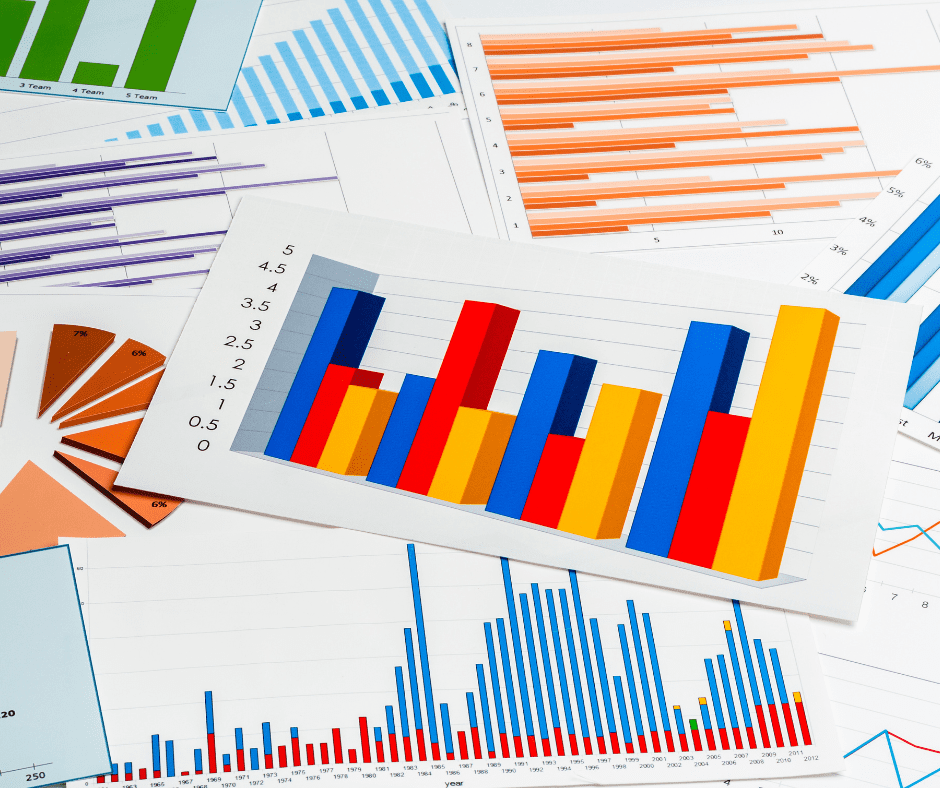 Despite some State and Territory governments stating that the TAFE sector has been the priority for government funding, nationally the picture has been mixed. Between 2017 and 2021:

However in the last twelve months:

Looking beneath the national figures, government-funded students in TAFE decreased between 2017 and 2021 in South Australia (-16%), Tasmania (-6%), Western Australia (-5%), and the ACT and New South Wales (by -1% in each jurisdiction).

The Northern Territory saw a -21% decrease in the total number of government-funded VET students between 2017 and 2021. Victoria was the only other jurisdiction to experience a decrease, albeit a very modest -1%. All other jurisdictions increased the number of VET students they funded over the five years to 2021, some by a considerable amount (Queensland 18%, Western Australia 16%, New South Wales 15% and ACT 12%).

Differences also exist in the types of courses State and Territory governments choose to fund. The NCVER identifies 10 different categories, these have been condensed to 7 categories here: 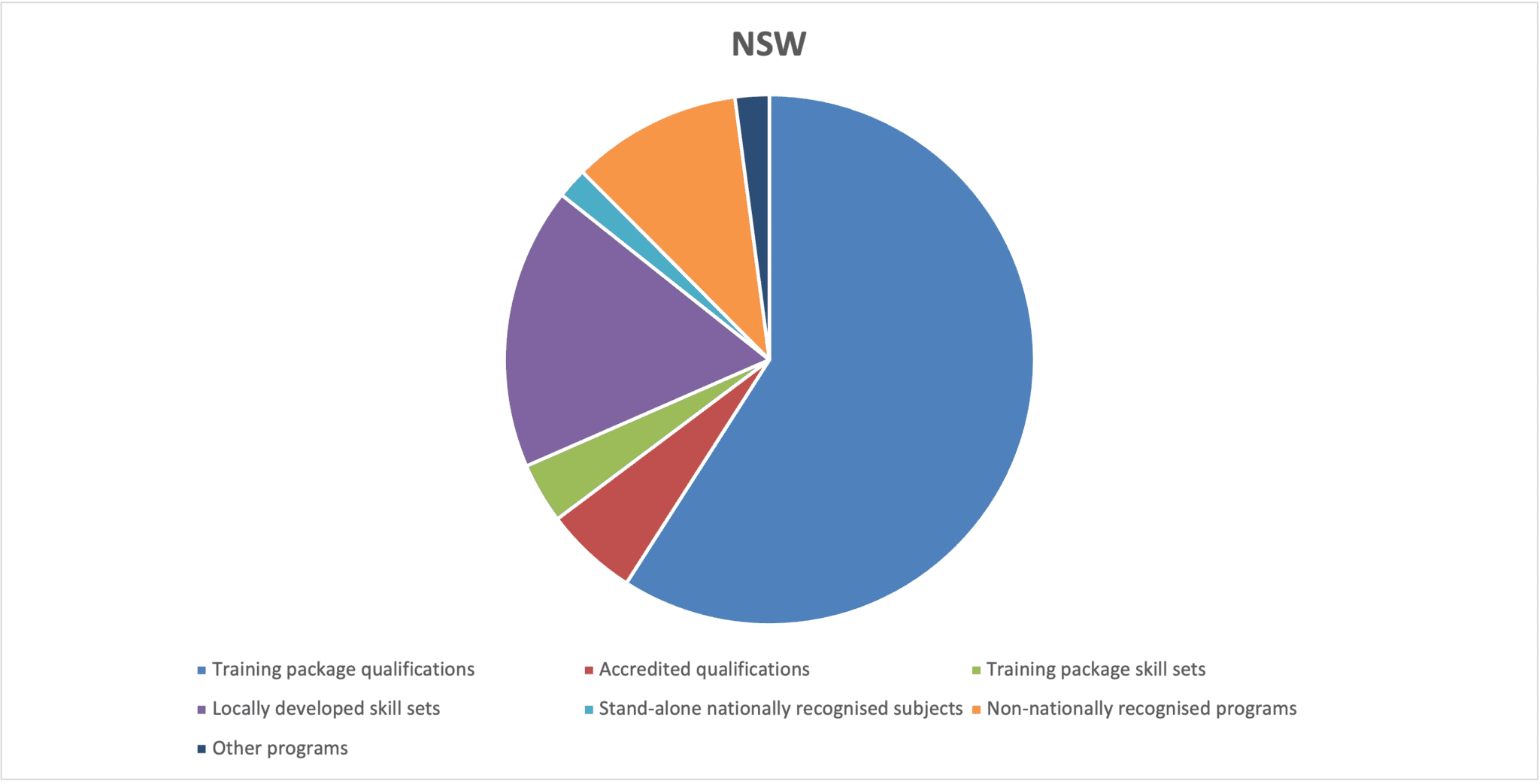 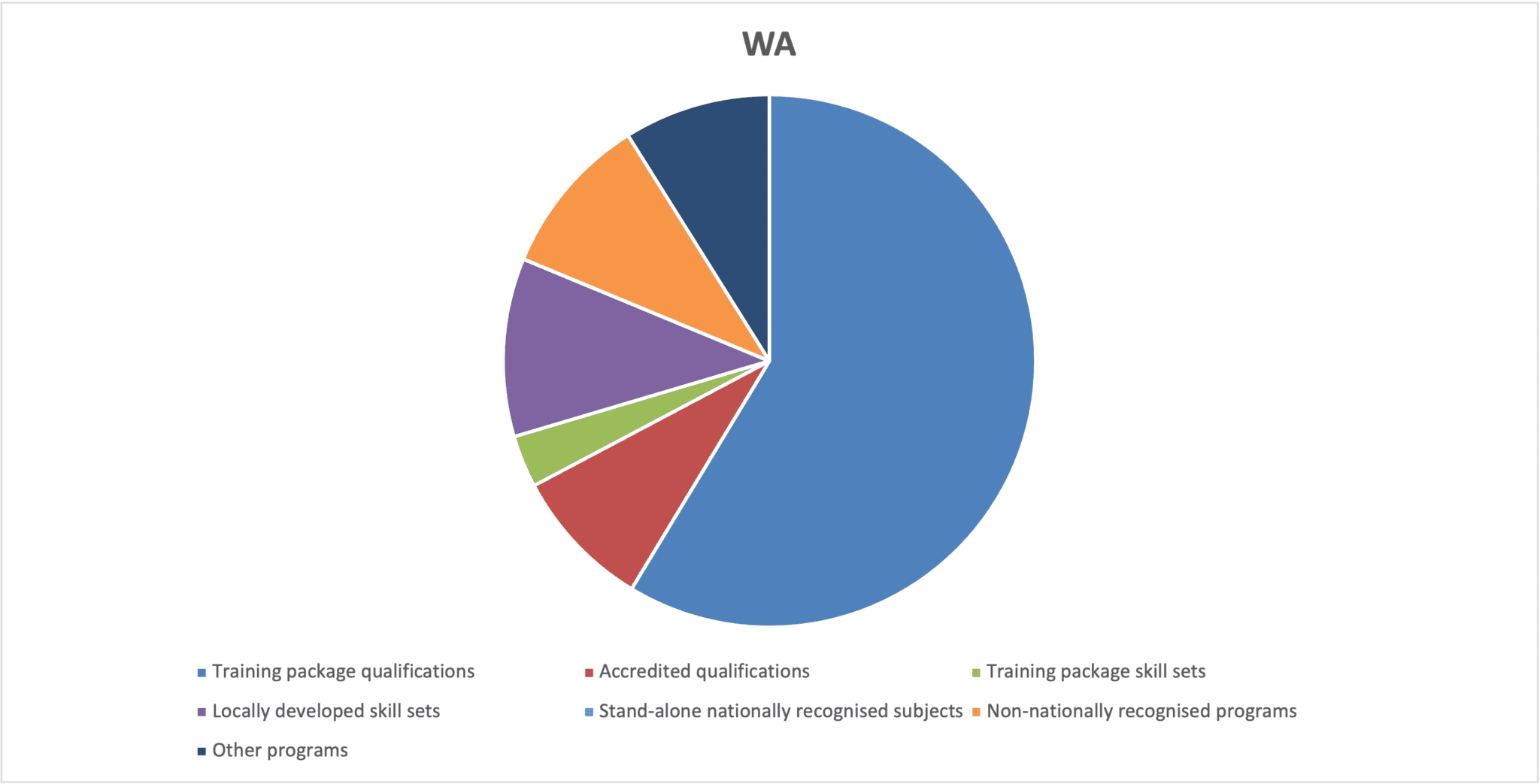 Victoria, Queensland, South Australia and the ACT allocate a higher share of government funding to training package qualifications, with significant funding for accredited courses also a feature in the Victorian VET sector. 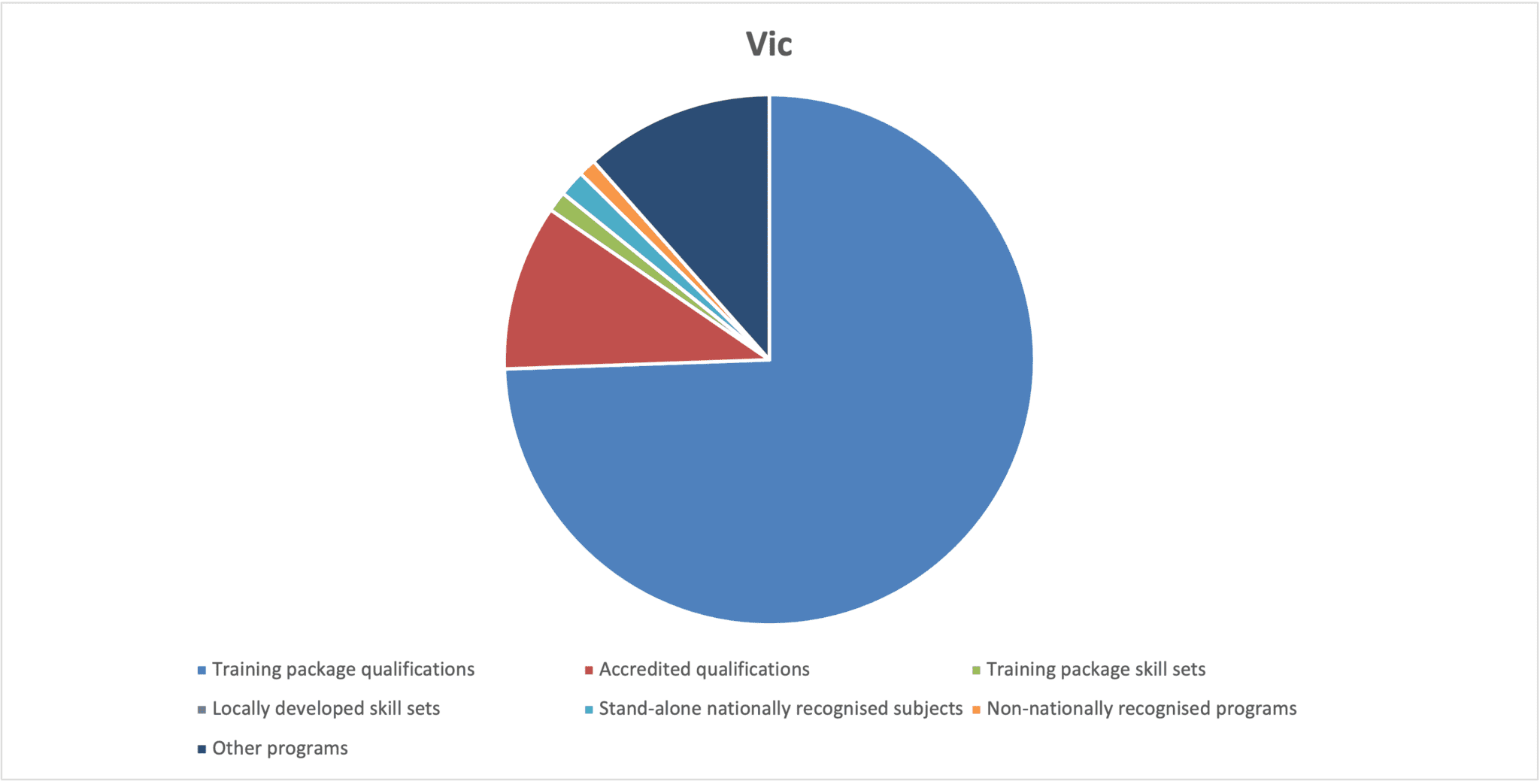 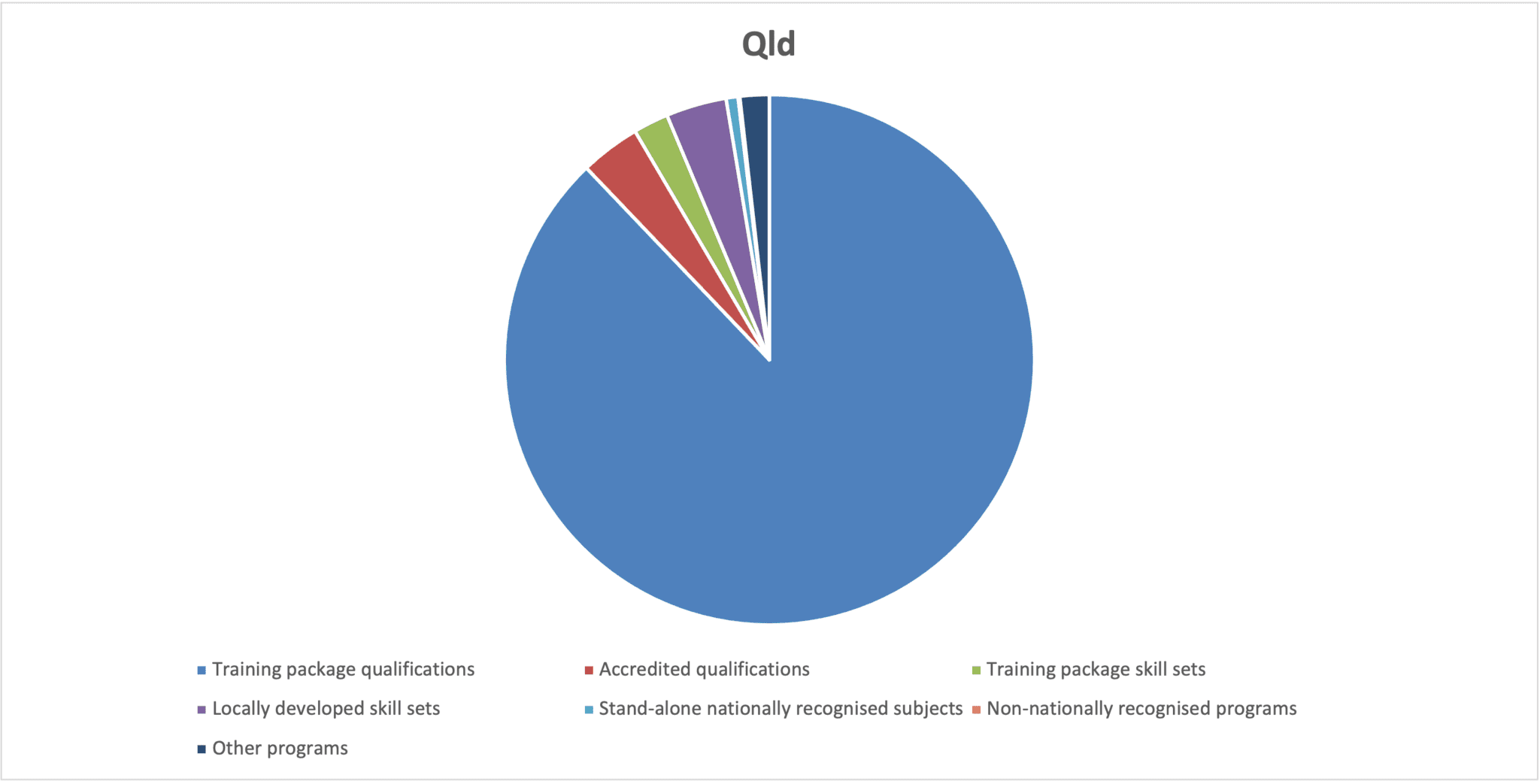 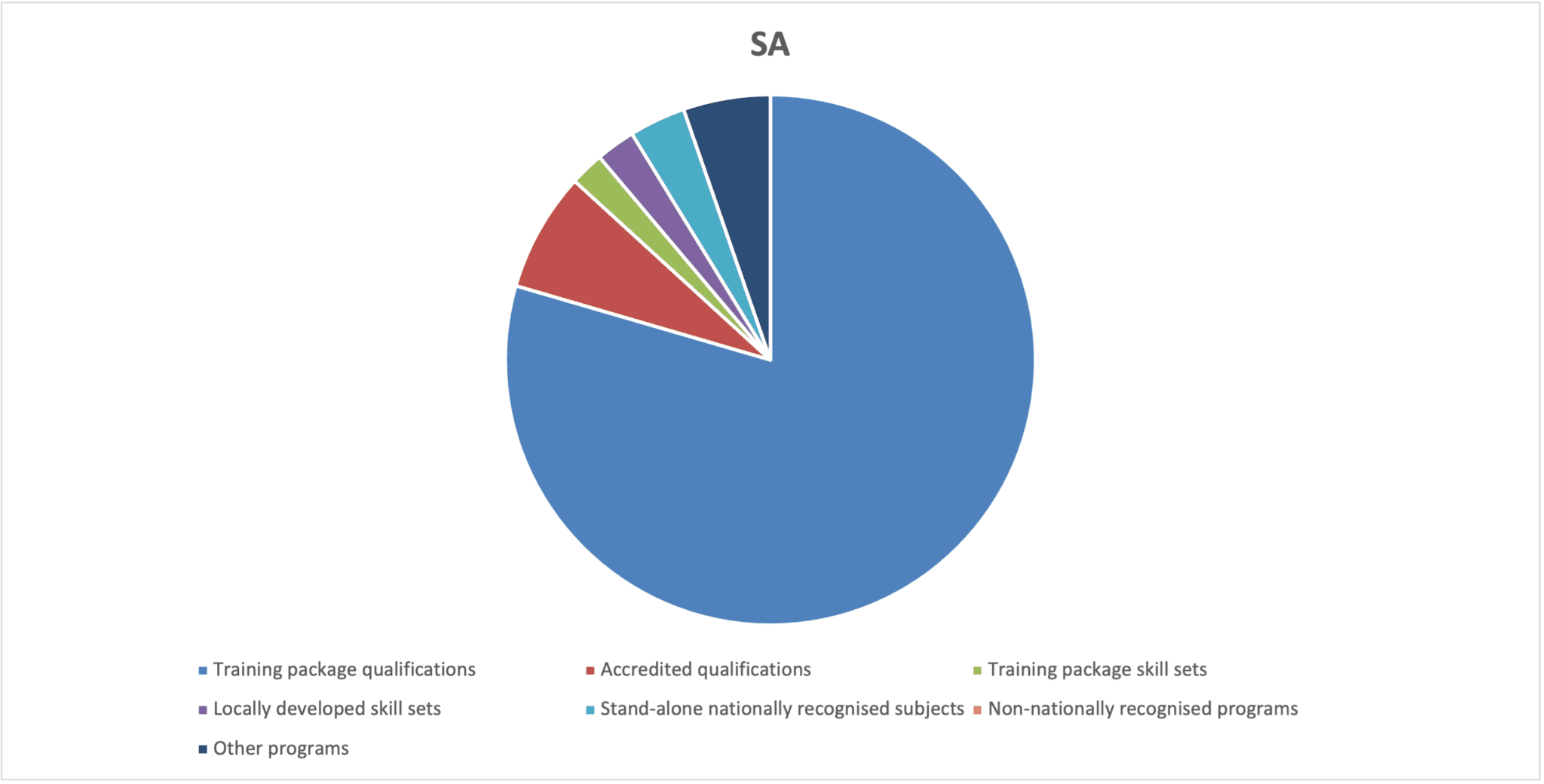 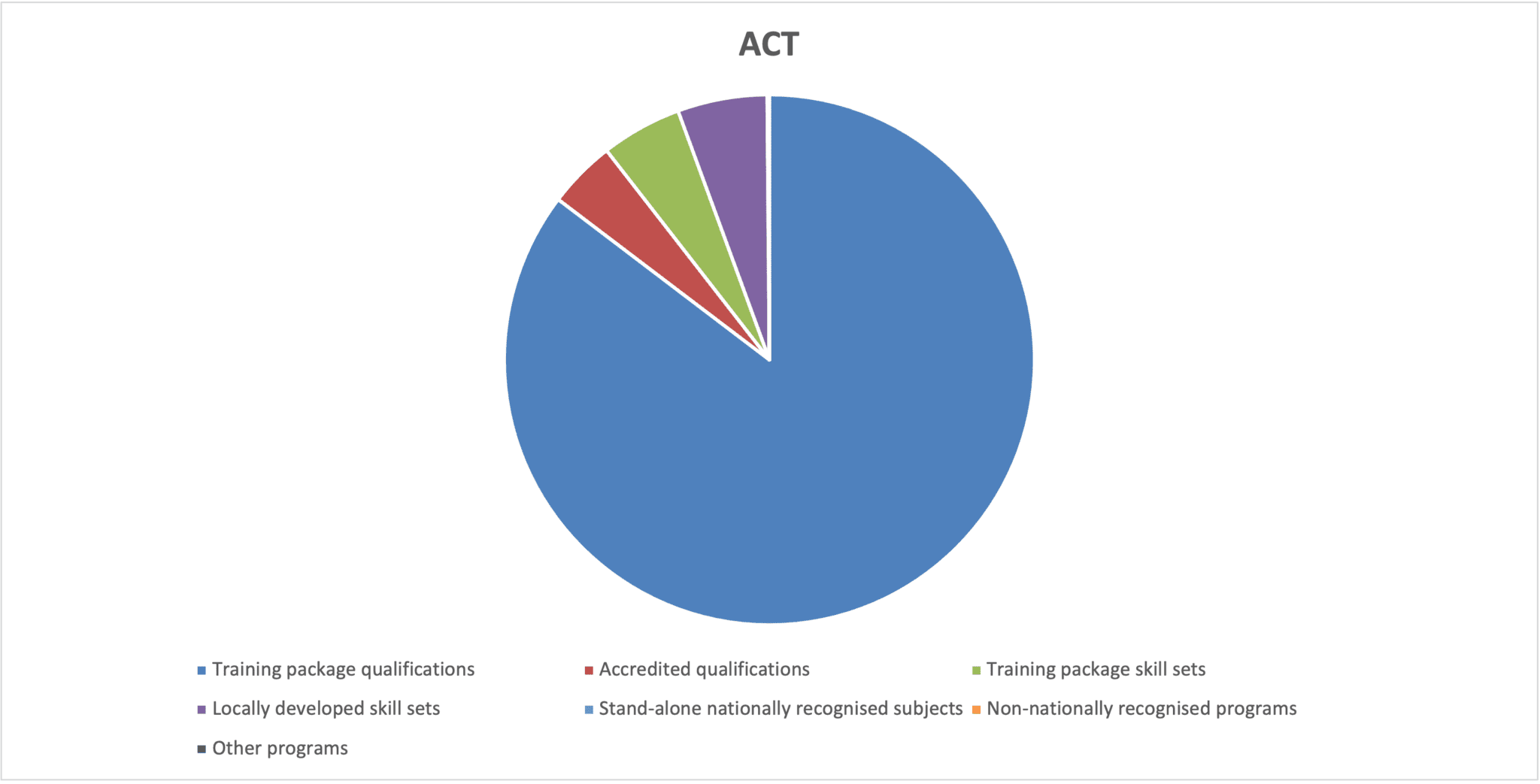 In Tasmania and the Northern Territory the proportion of government funding allocated to students enrolling in stand-alone nationally recognised subjects is a noticeable feature. 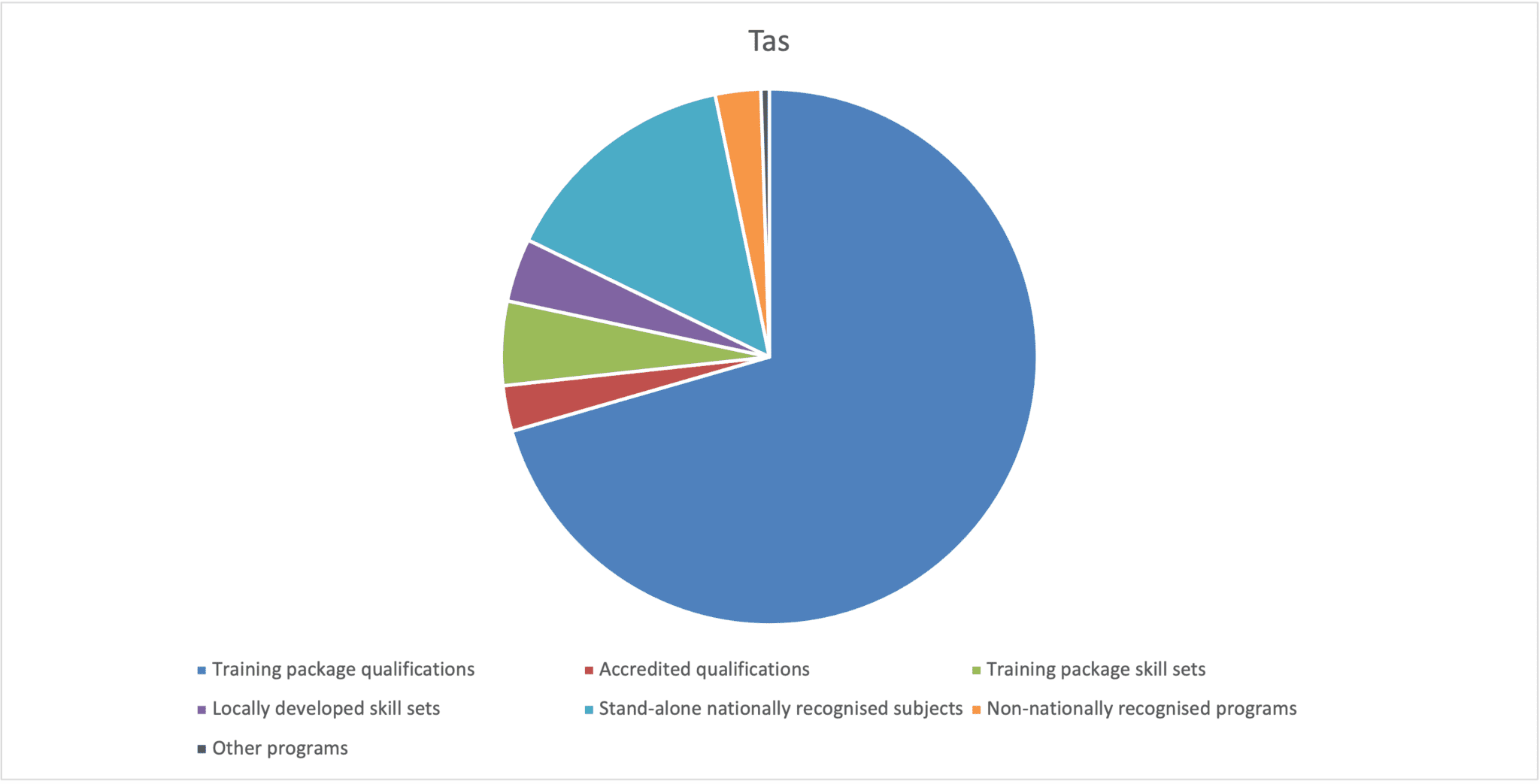 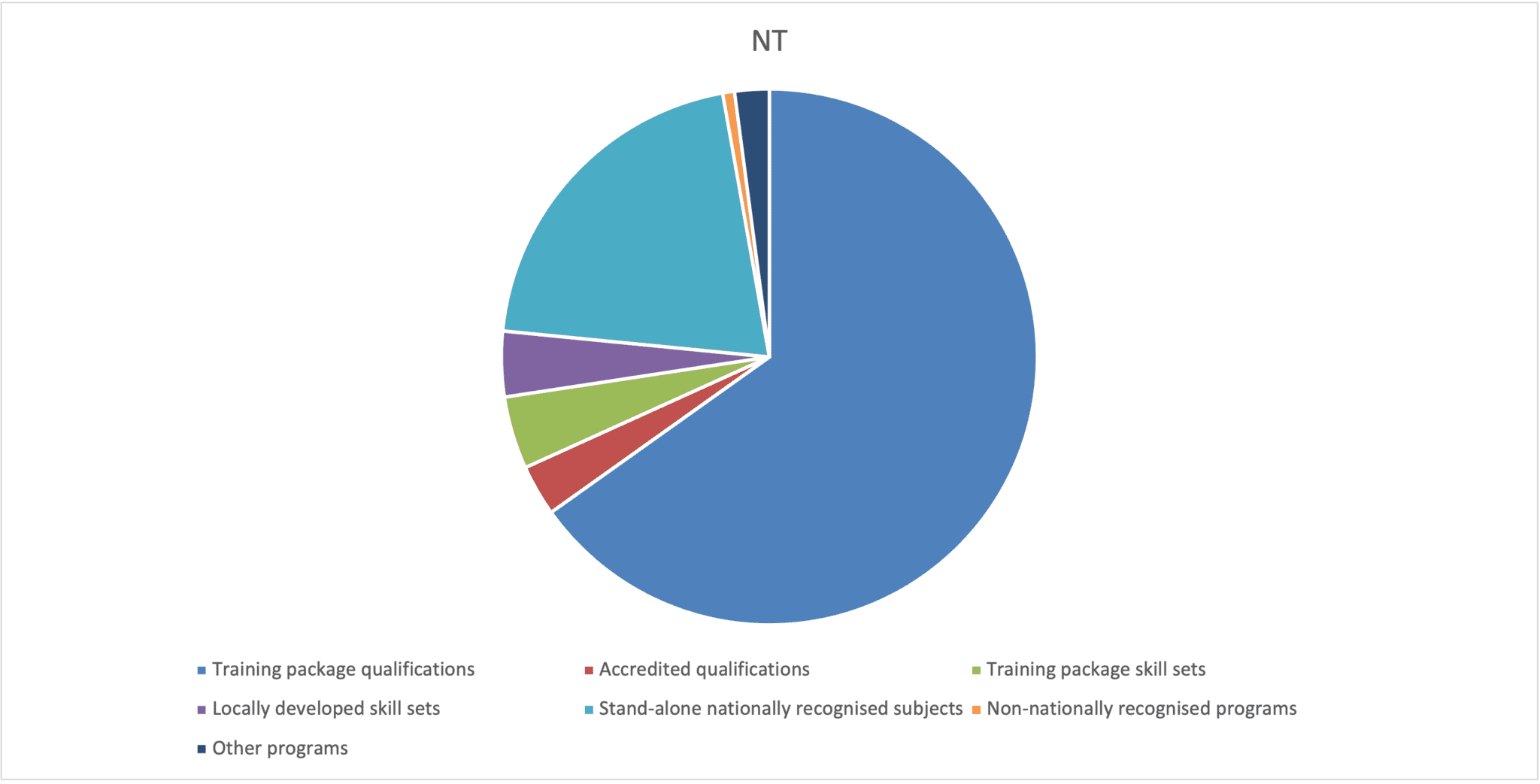 The degree of diversity in how State and Territory governments allocate their VET funding, and the lack of apparent political ideology in some of the funding decisions, explain part of the reason why the former Federal government struggled with its attempts to enforce more national consistency in VET funding. It remains to be seen if the new Federal government will strive for more consistency in VET funding as it picks up the funding negotiations for the new National Skills Agreement with the States and Territories.