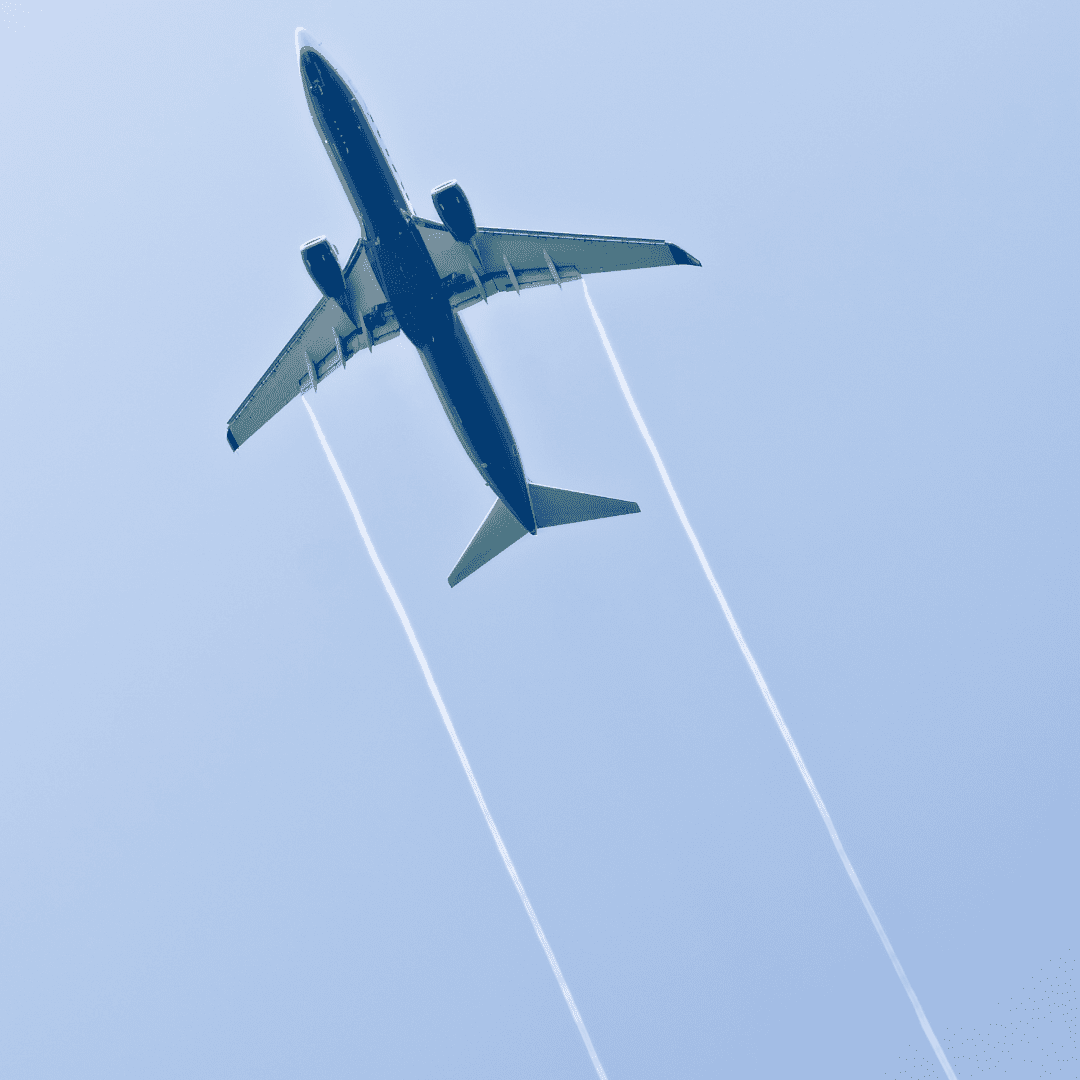 The return of international students to Australia: some thoughts as at 28 September 2020

There have been concerns raised by some leaders in the university sector that international students will be unable to study on campus in Australia until mid-2021 at the earliest and that in the meantime students might instead choose to study in the UK and Canada.

While I understand the frustration of leaders in the sector I still expect students to return to Australia before mid-2021 and I do not think there will be a significant shift away from Australia to competitor countries for the reasons outlined below.

I think it is important firstly to keep in mind that re-opening international education was recognised early on by the Commonwealth, State and Territory leaders (meeting as National Cabinet) as a key milestone in Australia emerging from the COVID lockdown. It is only the Victorian government’s hotel quarantine mismanagement which has prevented this occurring.

New case numbers are now low in Victoria and both NSW and Queensland appear to have control of the cases which emerged from the Victorian outbreak. With the exception of Victoria life is returning to normal (albeit with some COVID-safe amendments)  – and thankfully our internal borders are starting to reopen.

NSW Minister, Stuart Ayers, speaking at the recent ATN Universities International Education Forum confirmed the above and indicated that he thinks students may even return sooner than 2021.

At the same time the UK appears to be (yet again) struggling to control the virus and appears to be on the verge of another lockdown – with public debate as to whether or not domestic students will be able to return home over Christmas or if they will be required to stay in their university accommodation to limit the spread of the disease. There has been news out of the US very recently that they are introducing regulations to further restrict both which international students can get visas to study in the US and how long students can stay.

That leaves Canada and New Zealand. In the middle of a general election, New Zealand shows no signs of an early opening up to international students (albeit the Deputy Prime Minister is openly discussing making quick progress on a joint Australia-NZ travel bubble). The Canadians appear to be having troubles with changes to their student visas which they introduced back in March.

Collectively I think that means:

So against that backdrop, it is somewhat ironic that the most significant barrier to the return of international students (except for in Victoria) is the Commonwealth government and their inability to get Australians who are stranded overseas back into the country. It is not going to be politically palatable to allow international students into Australia where Australians are unable to return. Let’s hope this issue is dealt with promptly and then charter flights of students can be organised.

And then the challenge is to properly and carefully manage the quarantine of these students and help them subsequently settle into life in Australia.