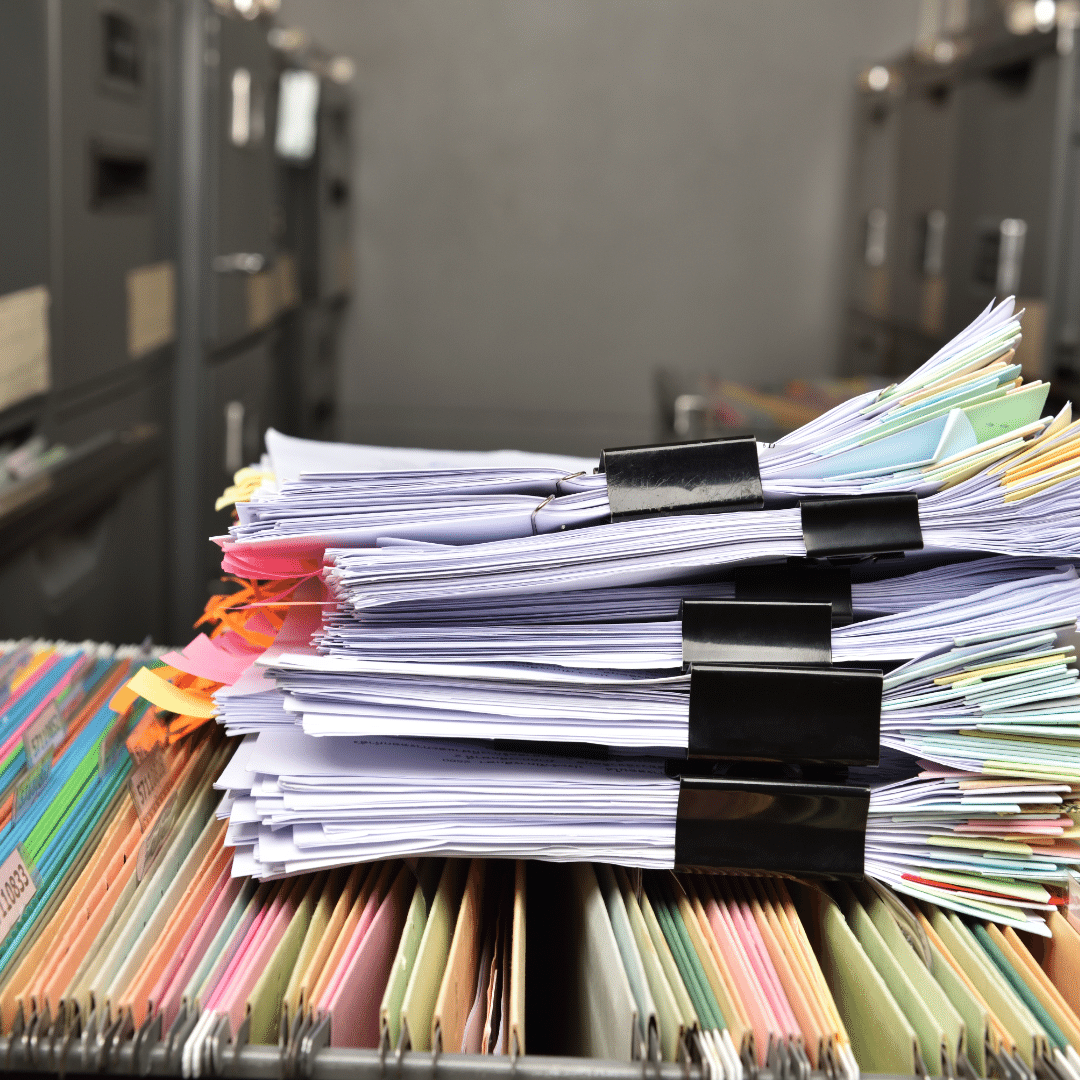 In an earlier post I provided a summary of what I see as the key issues identified by the Productivity Commission in its Interim Report on VET funding (as input into the next Commonwealth-State VET Funding Agreement). I have also made my own submission to the Commission’s Interim Report.

The following is my summary of the views contained in the 88 submissions on the Interim Report which have so far (9 August 2020) been uploaded to the Commission’s website:

[1] I was surprised these were the only SSO submissions to the Commission’s Interim Report– at a time when the government is continuing with its pilots of alternative Skills Organisation arrangements.

A response to the Productivity Commission

International education: where are we at?
Scroll to top