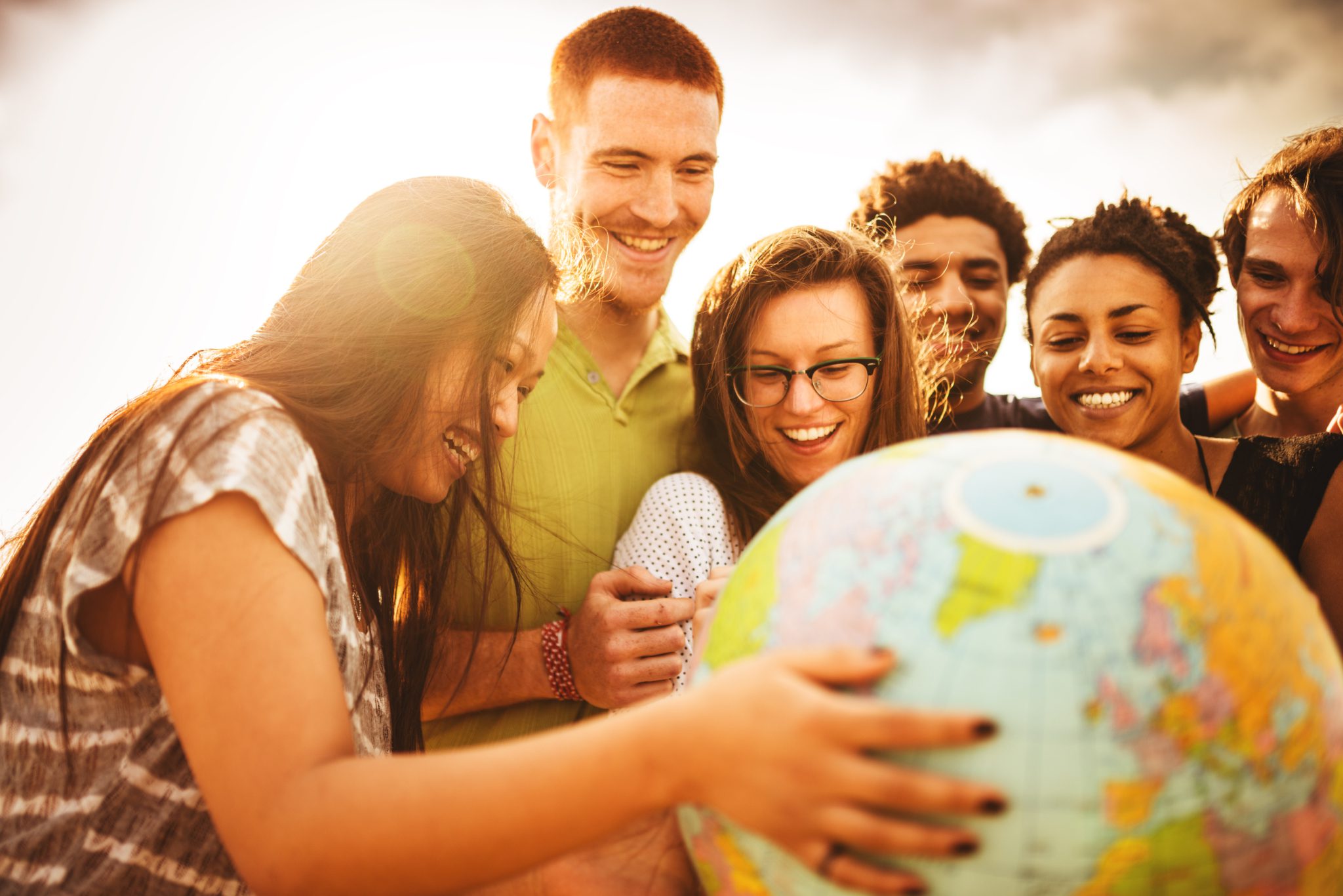 If you watched last night’s Four Corners program I am sure you will have been as saddened as I was – at how some international students in Australia’s universities are being treated.

When I was at ACPET and was asked questions by journalists or overseas officials about Australia’s international education sector – I always commented on what a privilege it is to be chosen to educate people’s sons and daughters – especially when their parents send them to Australia for a better future. Those aren’t just words – that belief is central to why I work in this sector. And as a parent myself I can’t imagine how hard it must be to send your child away to another country to give them a better chance in life. Having watched last night’s show – some senior staff in our universities (and yes in other providers too) need to remind themselves of these simple truths.

So what did we learn:

If you teach international students – what can you do?

What is likely to happen next?

The robots are coming…