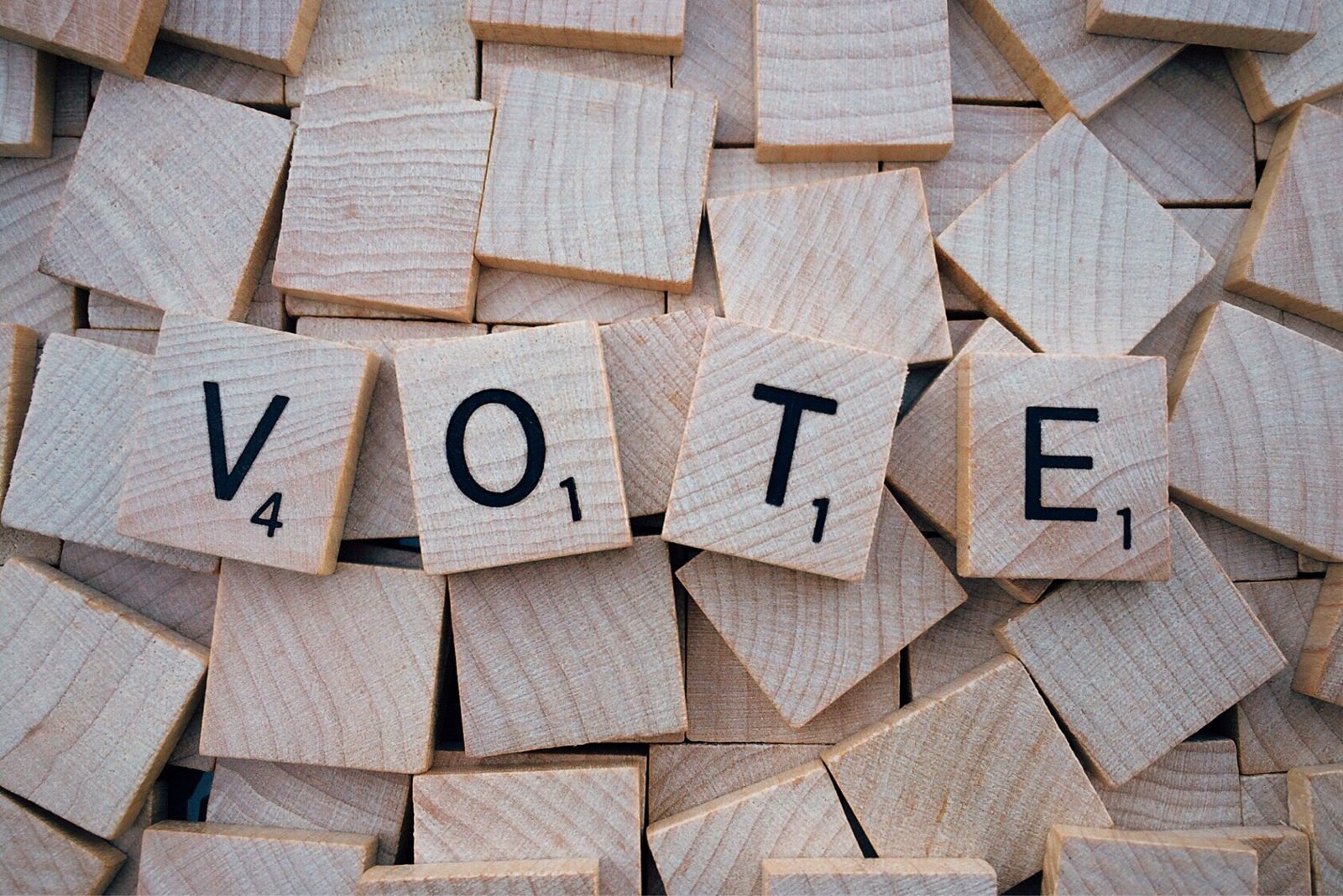 What will the government do in their next term of office for the tertiary education sector?

During the campaign and in their pre-election Budget the government promised the following:

The lack of meaningful new funding for VET is going to make growth more difficult for private providers and will continue to put strain on some TAFEs – note that TAFE NSW and TAFE Queensland are both dealing with funding challenges.

The work towards a National Skills Commission will take time (and its success will rely on the calibre of the Federal Minister and his/her ability to engage the States) but if it is achieved it will mean some likely changes to how Certificate level VET is funded. You’ll recall the Joyce Review recommended a consistent price per qualification but there is little enthusiasm for that across the States.

The government’s approach to university funding (not reintroducing the previous demand driven funding approach) will see many universities continue to strongly pursue international student enrolments as a key revenue source.

Continued restrictions on domestic university places will mean some continuing opportunities for niche private HEPs to grow domestic enrolments (albeit subject to the allocation of FEE-HELP funding they receive). They will continue to face tough competition from the universities for international students.

The review of the Higher Education Provider Category Standards could also impact on both private HEPs and dual-sector TAFEs – in the form of possible (but probably minor) changes to funding and regulatory arrangements.

With respect to what I see as a key issue for the sector – the changing world of work and how tertiary education adapts to the significant upskilling and reskilling challenges we face – the government’s focus thus far is on one recommendation of the Joyce Review (a new skills organisation for digital skills) and the recommendations of the AQF review vis-a-vis micro-credentials. I don’t think that will be enough to deal with the challenges we face and I’m concerned that if that’s all that’s done in the next three years then the ed-tech focussed, non-accredited, sector could seriously disrupt our formal sector.

As I wrote in a recent paper:

The NCVER released research this month showing that Australian employers need to do more to prepare for the digital future of work or they “risk being left behind”. In an increasingly globalised world, that risk is particularly potent. The NCVER report comes at a time when some Australian experts concede that countries in our region such as Singapore, Hong Kong and South Korea now have stronger VET systems than Australia. At the same time traditional VET ‘heavyweights’ like Germany have invested heavily in training and resources to support their shift to a digital future.

Research by HolonIQ  shows that formal education (and specifically VET) is at significant risk of being left behind as non-accredited courses backed by artificial intelligence and other digital technologies are increasingly attractive to employers and individuals looking to upskill… This is exemplified in the shift that leading MOOC-provider, Coursera, is making.

Speaking at a global conference in London last year, the CEO of Coursera said that they have moved away from solely focussing on the university MOOC sector and now have 33 million learners studying courses developed specifically for business. To meet the needs of their 1,000-plus enterprise clients Coursera has 30 industry partners developing courses for them – in addition to their university partners’ content (which is being repackaged in short course formats). Coursera has pivoted to focus on upskilling/reskilling in direct response to employers who can’t keep up with the pace of change happening in their workplace and the need to train their workers. Coursera’s enterprise clients include 50 Fortune 500 companies (including Samsung, L’Oreal, PayPal, NASA, Infosys, GE, Verizon). They also have a growing user base in emerging markets – including specifically China, India, Russia and Brazil where business leaders want access to contemporary skills and knowledge to allow them to keep up with/go past Western companies.

In addition to the current levels of funding – the threat from global tech companies is the big challenge the sector needs to confront.

The robots are coming… how technology is changing different occupatio...
Scroll to top